In the still hours of dawn, the past is almost audible. Native American burial grounds play silent homage to remnants of sunken ships peering over ripples on the Saginaw River. The ripples flow outward toward Saginaw Bay and the wind rushes through miles of trees that have counted more than a hundred years. This is a region rich in history.

In the Beginning…
Chippewa, Hopewell, Ojibway, Ottawa and Potawatomi Indian tribes lived, fished and hunted along the banks of area rivers. The people as well as the rich abundance of wildlife and forests soon attracted fur traders and French missionaries who traded cooking pots and blankets for pelts. These individuals helped spread the word about the area’s other treasures – salt, coal, and lumber. 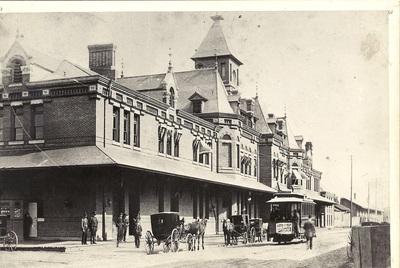 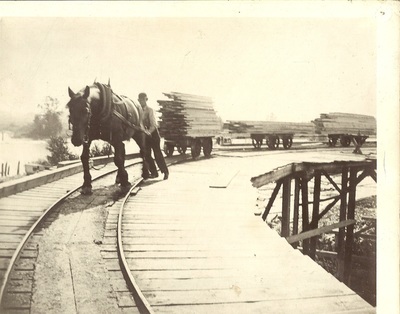 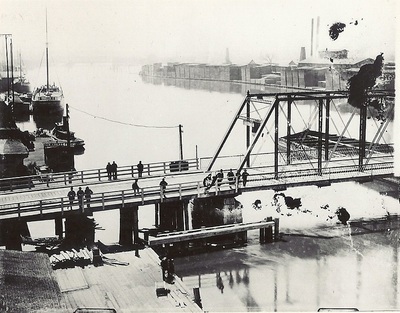 “Lumber Capital of the World”
In the mid 1800s, trees, and more importantly, the lumber that could be created from them, launched Saginaw, Bay and Midland Counties into prosperity and fame. During the boom, the region boasted over 100 active mills, and it has been claimed that enough lumber was harvested from the area to circle the globe with two by four planks.

Sawmills to Farms to Manufacturing
When the lumber industry began to lose momentum, the three counties that make up the region began searching for a future. Saginaw moved first into farming and coal mining and then into diversified manufacturing that included everything from matches and plate glass to phonograph cabinets and cash registers. Then began a love affair with the automotive industry that still exists today. In looking ahead, the entire region is quickly becoming a prominent medical corridor and alternative energy hub promising a prosperous future.

Natural Beauty
Today, the region is recognized for its natural resources. Rich agricultural landscapes give way to wooded forests and finally to freshwater coastal wetlands. From a thriving river system, to parks and trail systems, to an internationally recognized wildlife refuge, visitors and residents alike find the area an exciting place to live, work, learn and play.

The past guides us. The present motivates us. The future is ours to make.

Thank you to our Chairman's Circle Sponsors